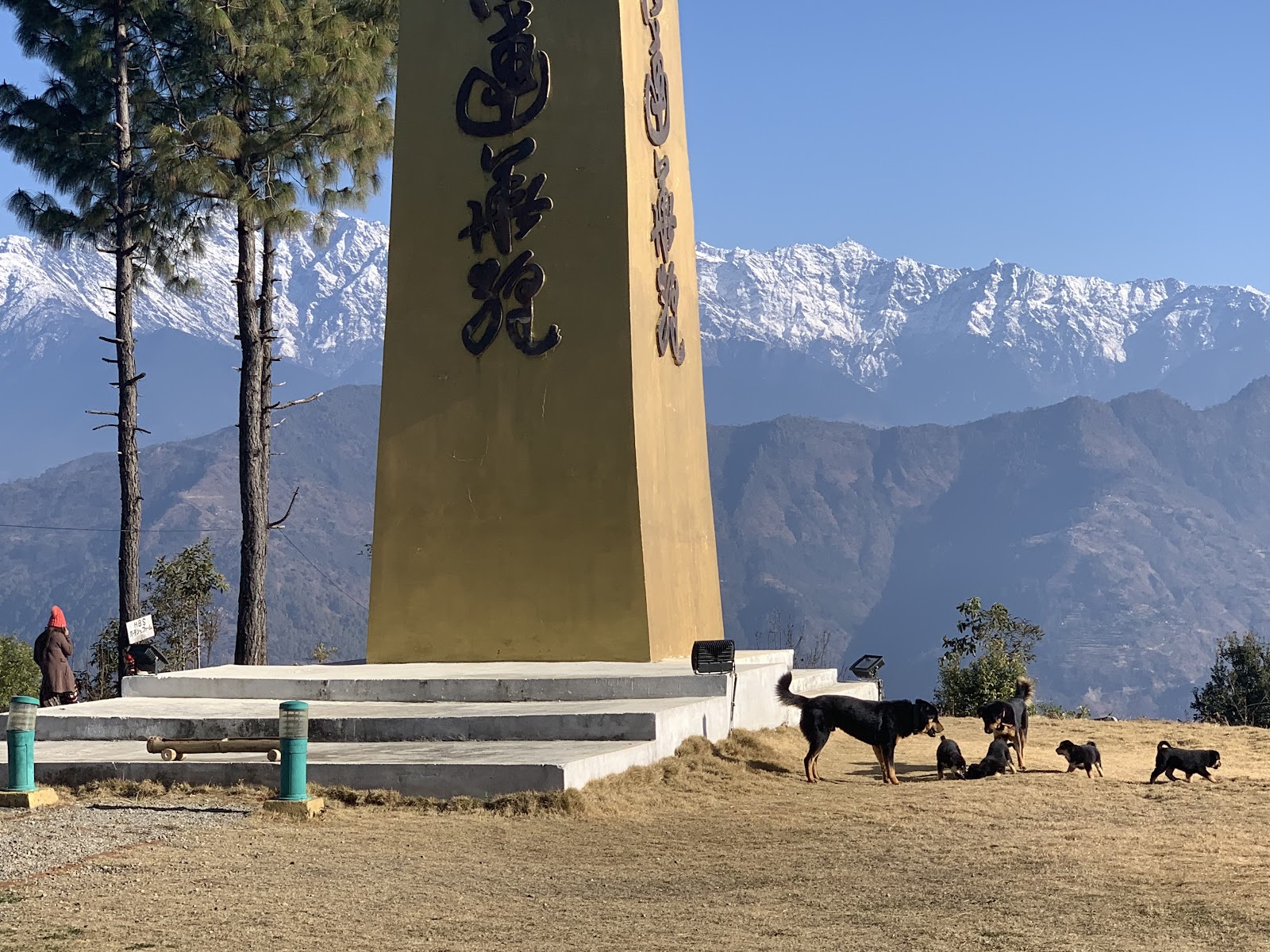 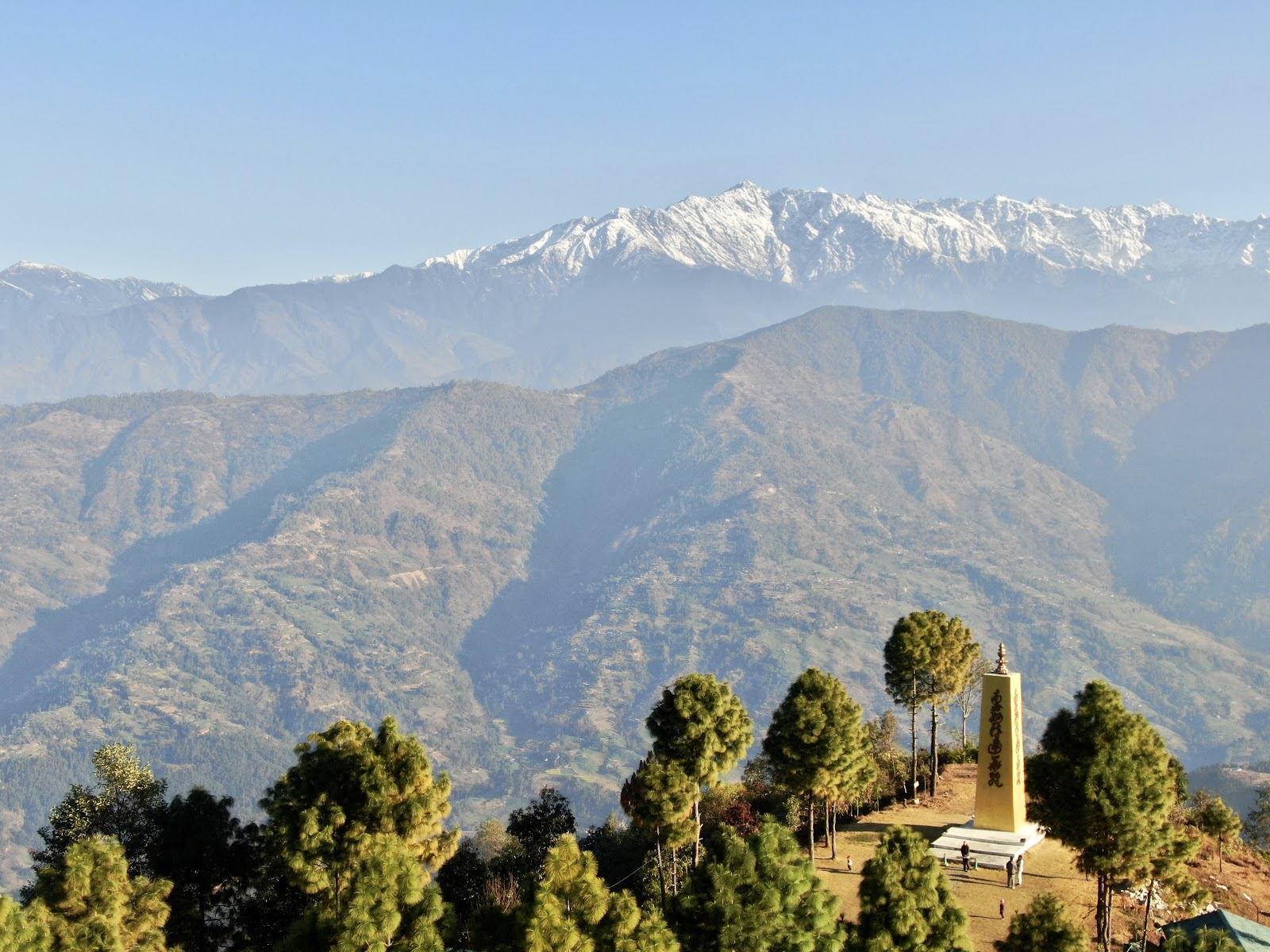 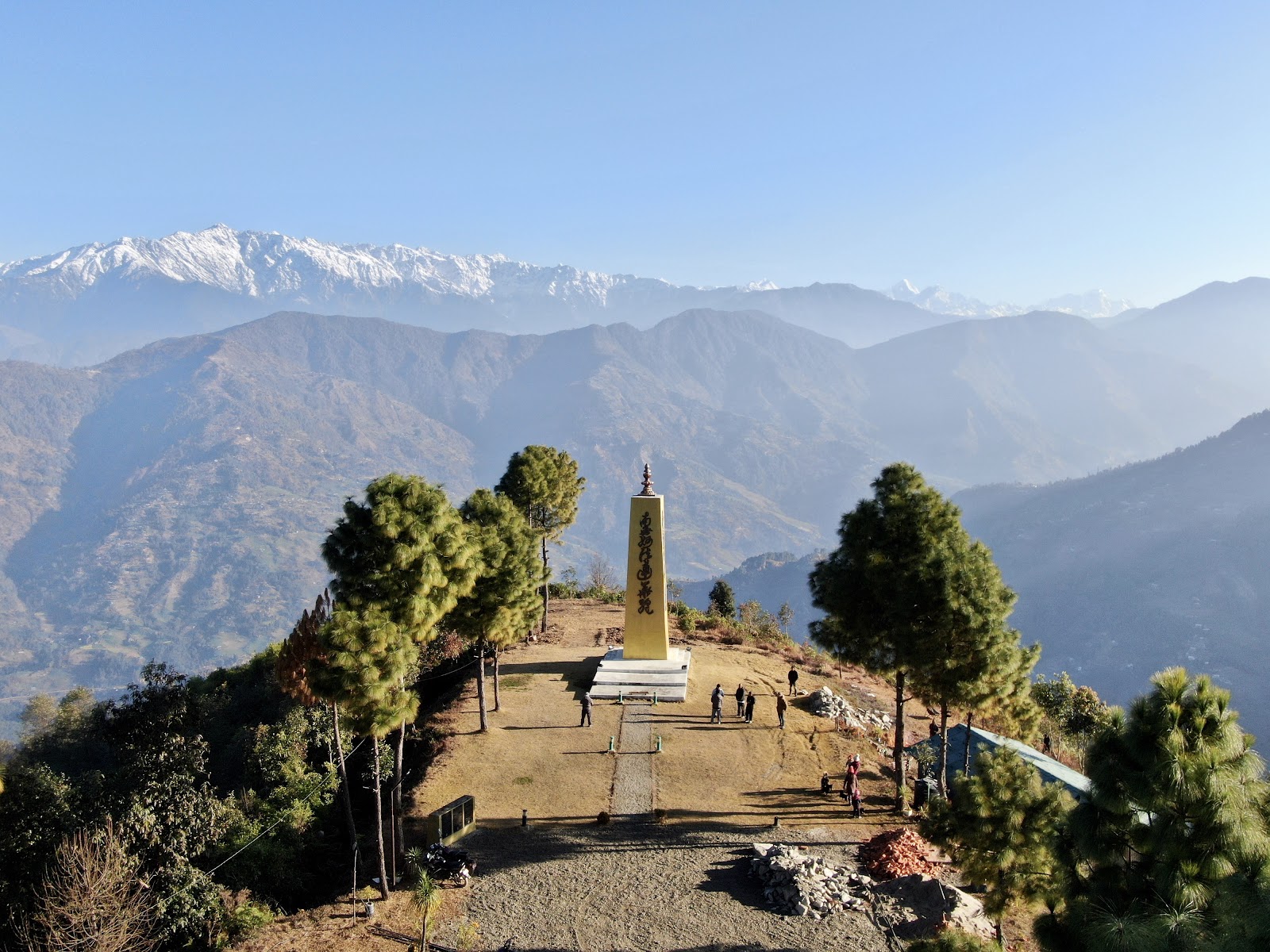 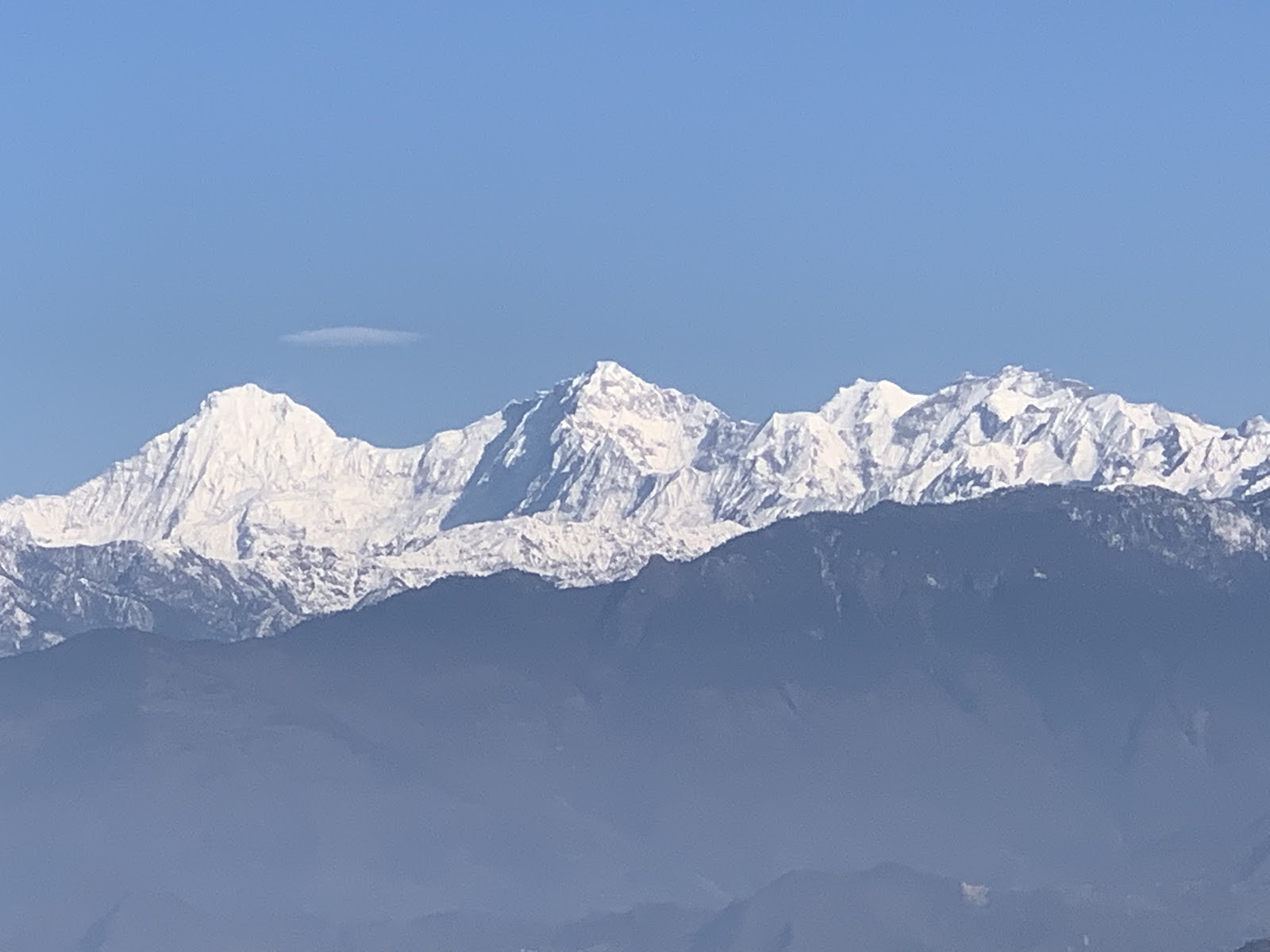 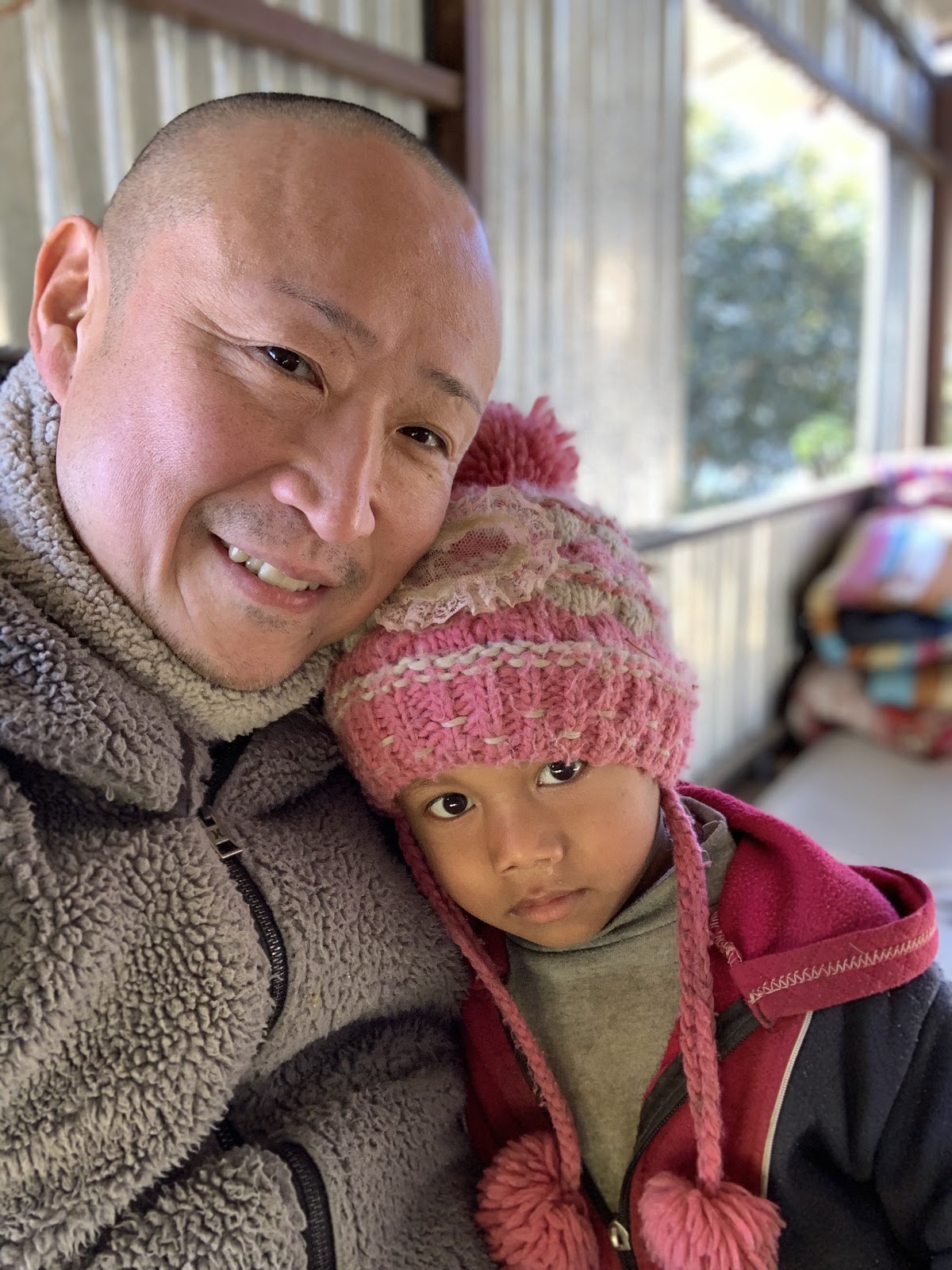 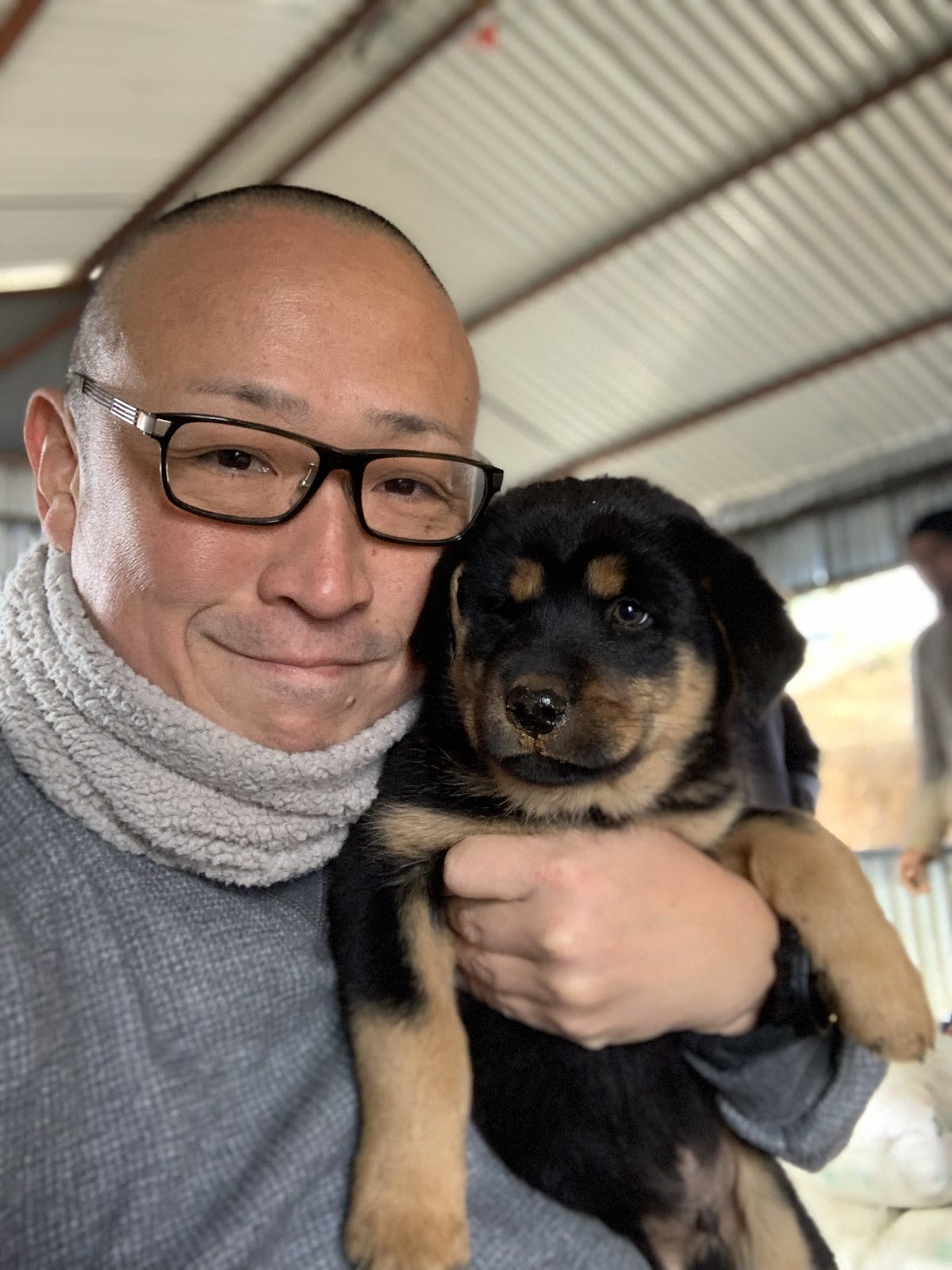 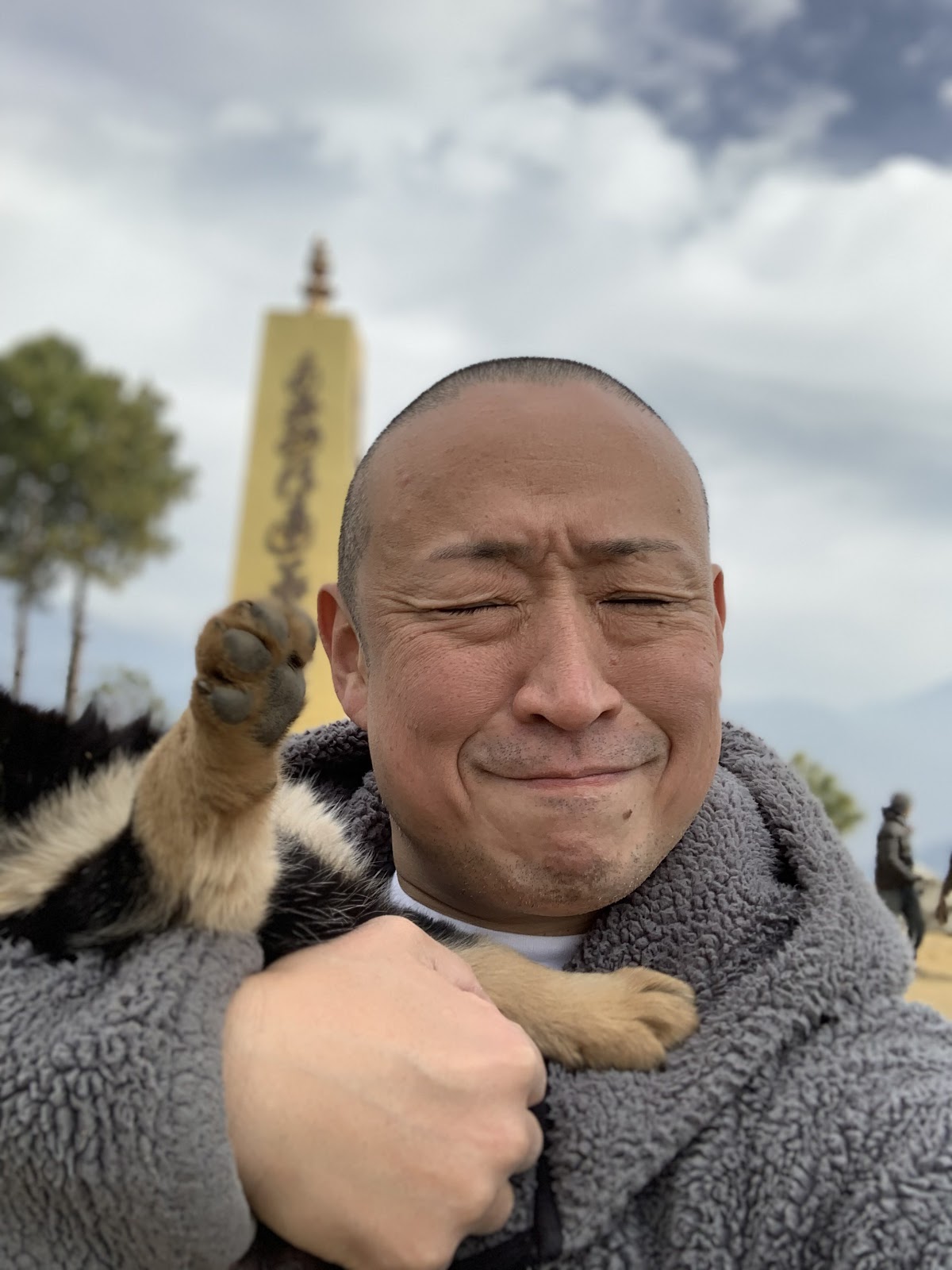 People all over the world have a strong admiration for Nepal.

Nepal has the highest mountains on our planet and beautiful nature. Not only that, Nepal is located in the center of the Eurasian Continent, and since ancient times, it has cultivated a unique civilization while absorbing the cultures of India, China, and Europe. People from all over the world are fascinated by Nepal's natural beauty and complex culture. And many people have traveled to Nepal.

We love Nepal dearly. For us, Nepal is a special country where the founder of Buddhism, Buddha, was born.

As you know, Buddhism was founded by a prince born in Lumbini, Nepal about 3000 years ago. It’s teaching is very simple. He preached the Dharma and methods for liberation from various things that bind human beings, such as desires, complexes, discrimination and prejudice.

Buddha was born in Nepal and worked mainly in India. From India, it spread to present-day Nepal, Sri Lanka, Myanmar, Afghanistan, Iraq, Mongolia, China, the Korean Peninsula, Japan and Tibet.

There was a time when Asian countries with different cultures were united by Buddhism. It lasted for over a thousand years. Unfortunately, Islam spread to India, and in the 12th century, an Islamic state, the Delhi Sultanate, was established, followed by the Mughal Empire in 1526. Thus, Buddhism in India declined and was almost destroyed. Islam and Hinduism coexisted and still exist today. And now Hindu nationalism is on the rise in India.

The Japanese have experienced many huge disasters and calamities from wars, atomic bombs, big earthquakes and tsunamis. But our country is developing a lot. Many Japanese are Buddhists and have a strong admiration and appreciation for India and Nepal.

On April 25, 2015, a large earthquake struck Nepal and many people were affected. Many Japanese have started support activities for Nepalese people. We HBS has also started relief activities in Nepal. Seven years have passed since then, and we have made many friends and developed friendships.

A young man named Akira Obara lost his life during our support activities in Nepal. He wrote, "I came to Nepal to be reborn."

His life was plagued by illness. But he wanted to live and die for the suffering people in Nepal. We vowed to never forget his death and to carry on his will.

Of course, we would like people living in the country where the Buddha was born to reaffirm the preciousness of the Buddha's teachings. Its teachings awaken, liberate and set man free. That power brings many merits and benefits to life. In fact, it is because of the evidence and profit that Buddha's Dharma has spread all over the world.

Born in Brazil, Seigyo Correia is a Buddhist monk. We have nearly 20 temples in Brazil. His father is a very prominent Brazilian archbishop and head priest of the cathedral.

Seigyo Correia trained at the head temple of HBS in Kyoto from 2020 to 2022 and successfully completed all courses and graduated.

Since 2015, he has been involved in relief activities in Nepal. Working with him is Buddhist monk Seiji Khadka. His Japanese skills are so high that Japanese teachers are impressed. His efforts to learn Japanese are astonishing. In the near future, everyone will know that Seiji Khadka is an outstanding Buddhist monk that Nepal should be proud of. I am sure of this.

In 2022, we are going to push our activities in Nepal even more strongly. COVID-19 has restricted our travel, but it will end soon. Many Japanese wish to travel to Nepal. We hope to visit Nepal with more people and develop friendships.

Seigyo Correia and Seiji Khadka work to bring light to people's hearts in a world that is becoming more and more confused. People have darkness in their hearts. The Buddha promised that "Dharma will enlighten the darkest mind." They fulfill the Buddha's promise.

Nepal Shanti Dharma Stupa is the symbol of our activity. It is a symbol of peace and remembrance, a token of friendship and a promise to the future. We are considering more support projects and would like to contribute to Nepal.

We will never forget that Nepal is a wonderful country. May you give your understanding and cooperation for Nepal Shanti Dharma Stupa.

Seijun Nagamatsu
Yokohama
真実の仏教－本門佛立宗の教えを世界へ。 長松清潤（日桜）の世界各地でのご奉公の様子や感じたことをありのままにお伝えします。 I am Seijun Nichio Nagamatsu and a priest of HBS(Honmon Butsuryu Shu). I am the head priest of Yokohama Myoshinji temple and Kyoto Choshoji temple. I want to get across what Primordial Buddhism is all about, through my activities around the world. 長松清潤 拝、